Setting window resolution and position whether it's in-game or in desktop requires you to first get the user's current screen resolution.

The GameInfo object sent by the getRunningGameInfo() function has, in addition to the expected width and height fields, two more properties called logicalWidth and logicalHeight. These fields return the game's reported logical pixel dimensions.
If your screen is scaled by a DPI factor, you should work with logical sizes, as the regular sizes will wound up being scaled in proportion, while the logical is not DPI aware.

In order to detect whether a user has changed their resolution:

Correct planning is critical for your app's development process. While Overwolf is handling the huge variety of user specs and screen resolutions, it's still important to pick the optimal size for your app’s windows.

While the most commonly used window size would be 1366×768, the optimal size would be 1200×700, which better supports a wider variety of resolutions.

You can also do the following when handling window sizes:

As the size flag only applies during the first time you open the window, you can force create the new window using the default size/position.

you can set min_size and max_size to the same values and force your app window to always load with identical dimensions, or you can set the useDefaultSizeAndLocation to true, when calling the obtainDeclaredWindow() function.

In addition, if you want to dynamically set your window size according to the user's desktop resolution and DPI, you can use setMinSize().

Examples for app that let the user choose his preferred app window size: 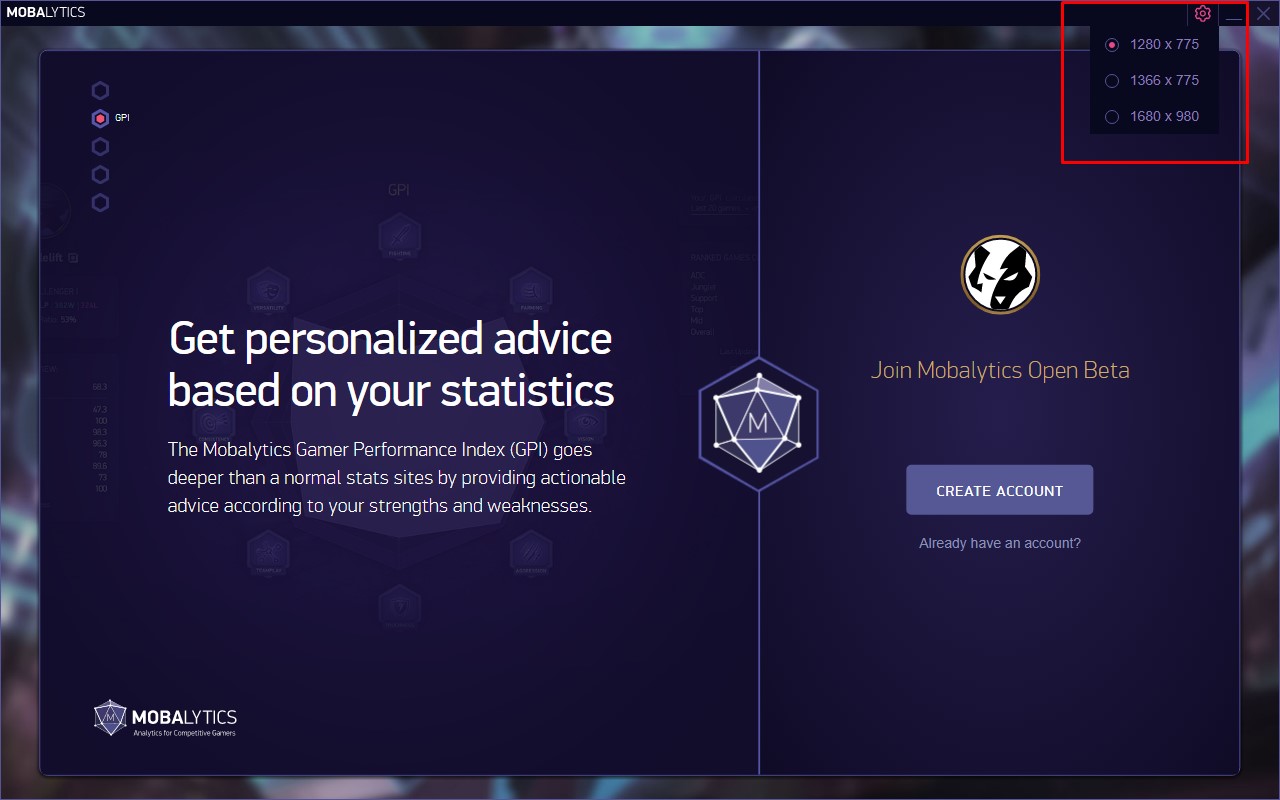 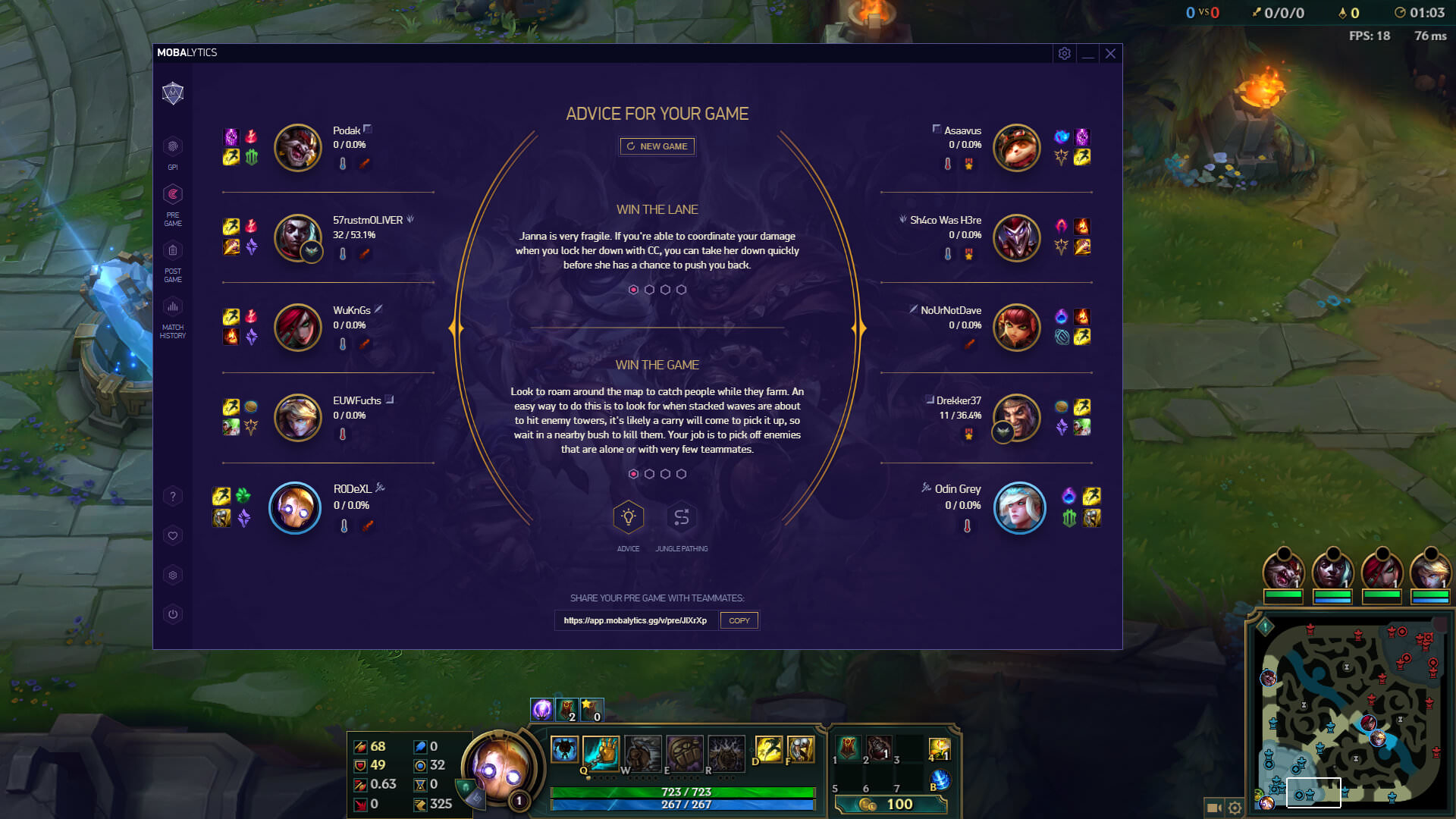 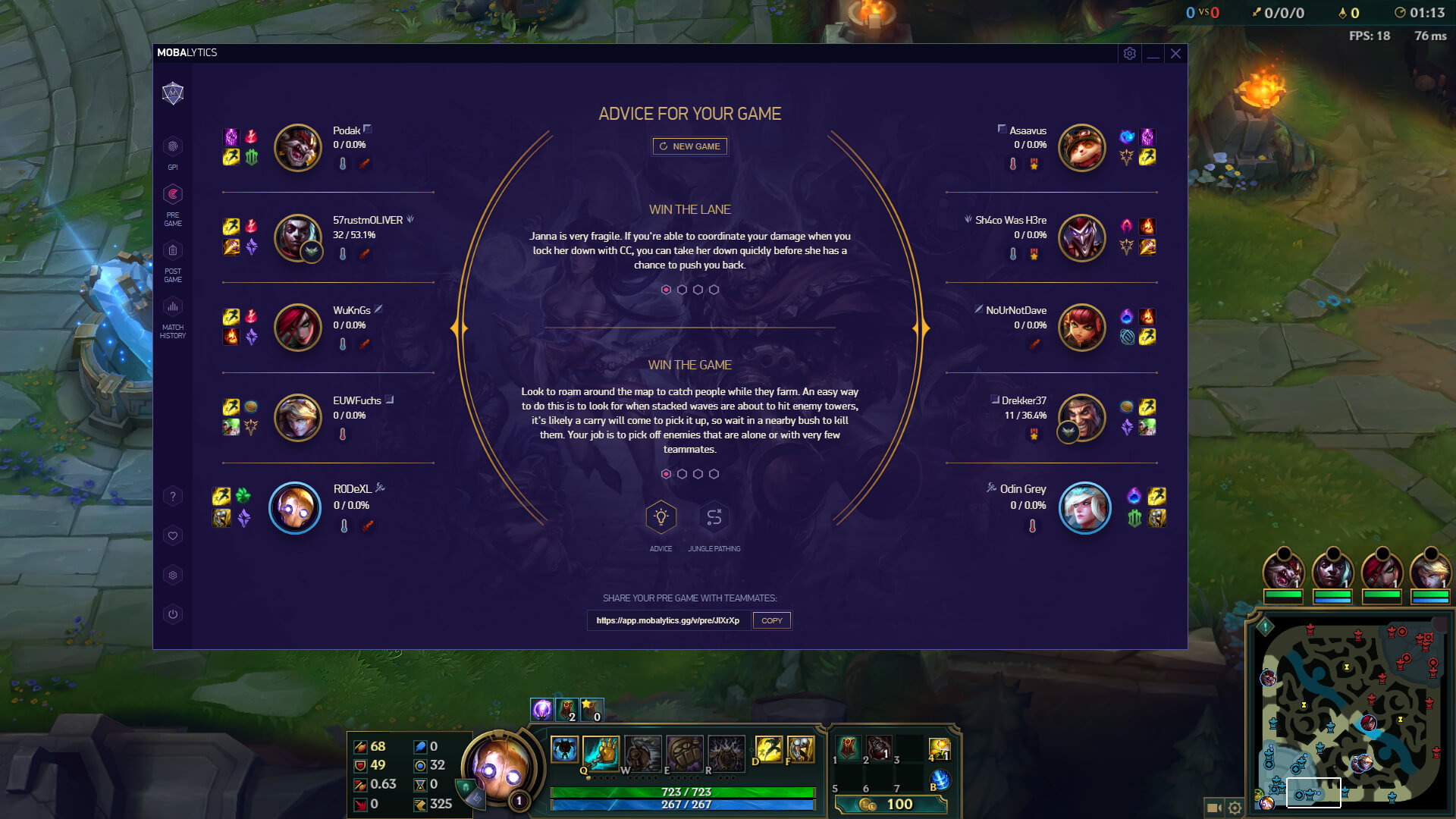 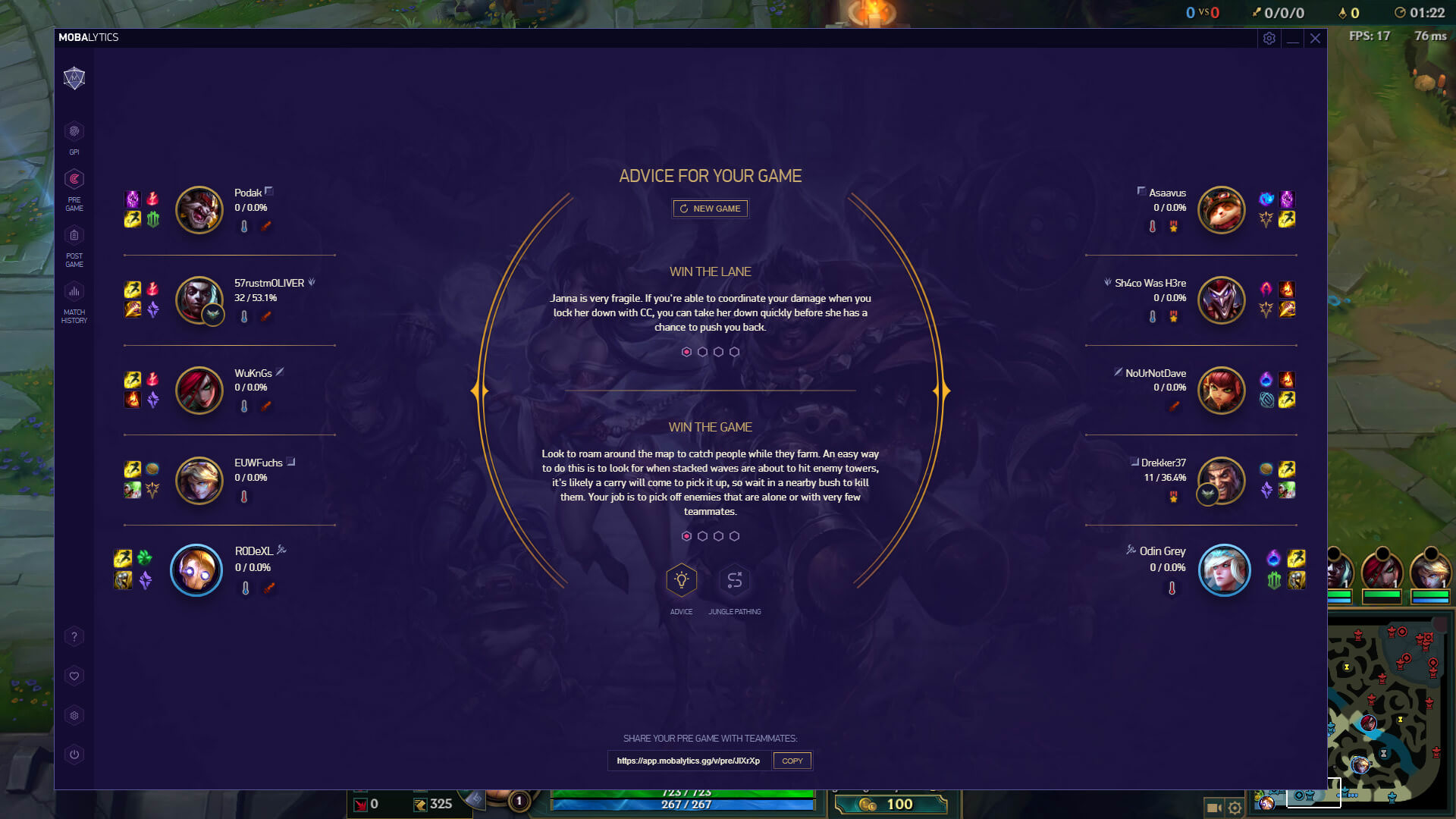 The windows API using X and Y coordinates to define the position of a window.

As the start_position flag only applies the first time you open a windows, you can use changePosition() if you want to change the position of the window dynamically. For example, if you'd like to place the window in the middle of the screen after you calculate the user's resolution.

Identify when the window is dragged between monitors

To identify if your app window was dragged from one monitor to another, you can follow these steps:

Note that when you move a native window between monitors with different DPIs, the window will automatically resize according to the new DPI.

determine which monitor the window is displayed

Once you get the X & Y coordinates of a window (at the end of dragMove(), using getCurrentWindow(), etc.), With a simple calculation, you can determine which monitor the window is displayed. (For example, if you know that the 1st monitor has 1080px width, and the current window position start beyond that, it means that the window is displayed on the second monitor, etc.)