The Overwolf SDK enables you to create app windows both in-game and out of it, so you can craft an ongoing experience that provides value, increases retention and improves user experience. Your user's journey begins not when he starts playing, but right after he installs and first opens your app - this first encounter with your product should behave differently and introduce your app to the user in an engaging way.

What makes for a great FTUE?

FTUE or First Time User Experience is defined as what happens during the first activation or meeting of the user with your app. This special flow may last just a few seconds like in many mobile apps or landing pages, or can take hours or even days until completed like with more complex technical and business products. In our case, we usually refer to FTUE as the first launch and first session of a user with your app. Note that these two can be separated in time and context.

In this example we’ll show you the Legendary Builds app, an app providing build recommendations for League of Legends players. There are two ways the users' first engagement with the app can go: 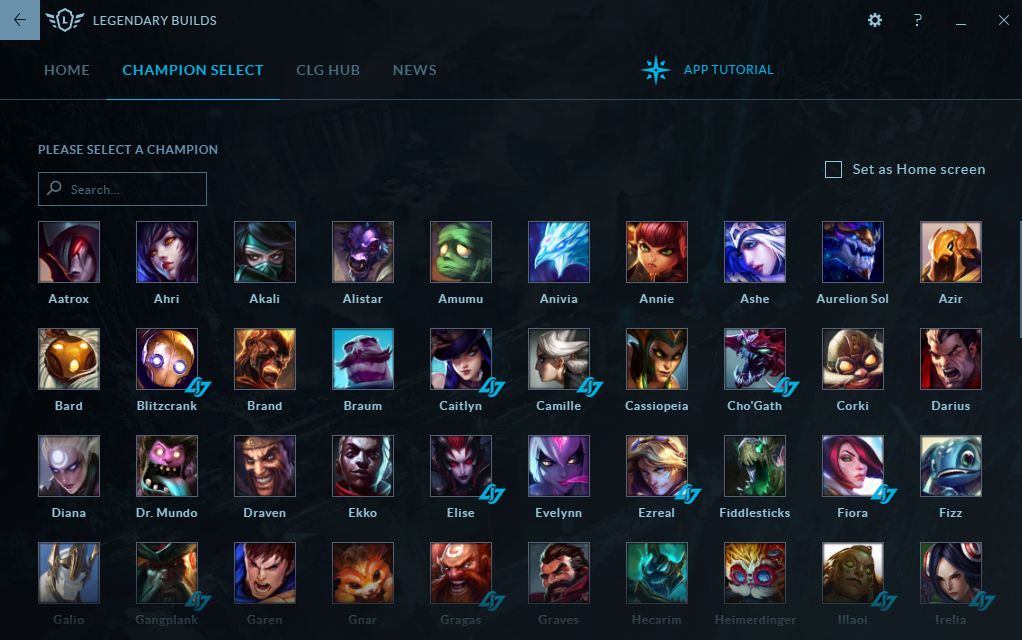 The app's UX and design should cover all possibilities for first encounters – in game, on desktop, and any other contact points that need to be prepared for first time users. Each scenario can and should be designed to provide the best first impression and communicate with users in the way you want them to.

App creators should invest time and effort in designing the app’s home or main screen. The Home screen is what the user will see almost every time he opens the app, especially on desktop (after completing the FTUE).

Example for a home screen in the LoLwiz app: 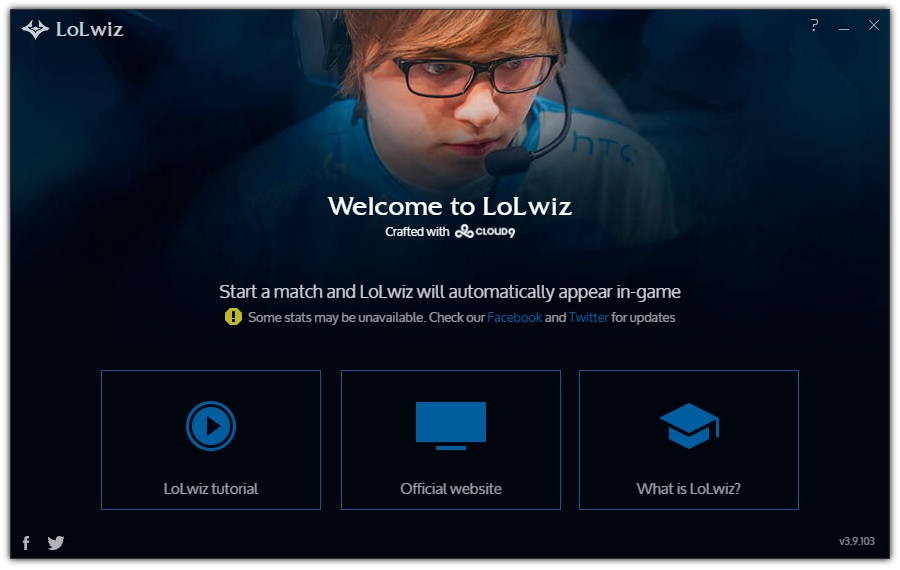 When starting to use the app while not in-game, in desktop mode, the user has more time and patience to investigate your app, so you should cover everything they might need or want to know before the game starts:

Please keep in mind that each app is different and should figure out the best way to provide user value on desktop.

Some apps can offer value even while the game is not running yet. Legendary Builds is an example for an app that lets players check pro player builds before launching the game. Since they can prepare in advance and enter the game ready to fight, there's value here even while in desktop mode.

Another example is Killer Voices, an app that allows the user to select different voice and announcer packs for different games. This app has features that are MEANT for desktop usage rather than in-game, since selecting your favorite voice pack should happen before ever starting the game. 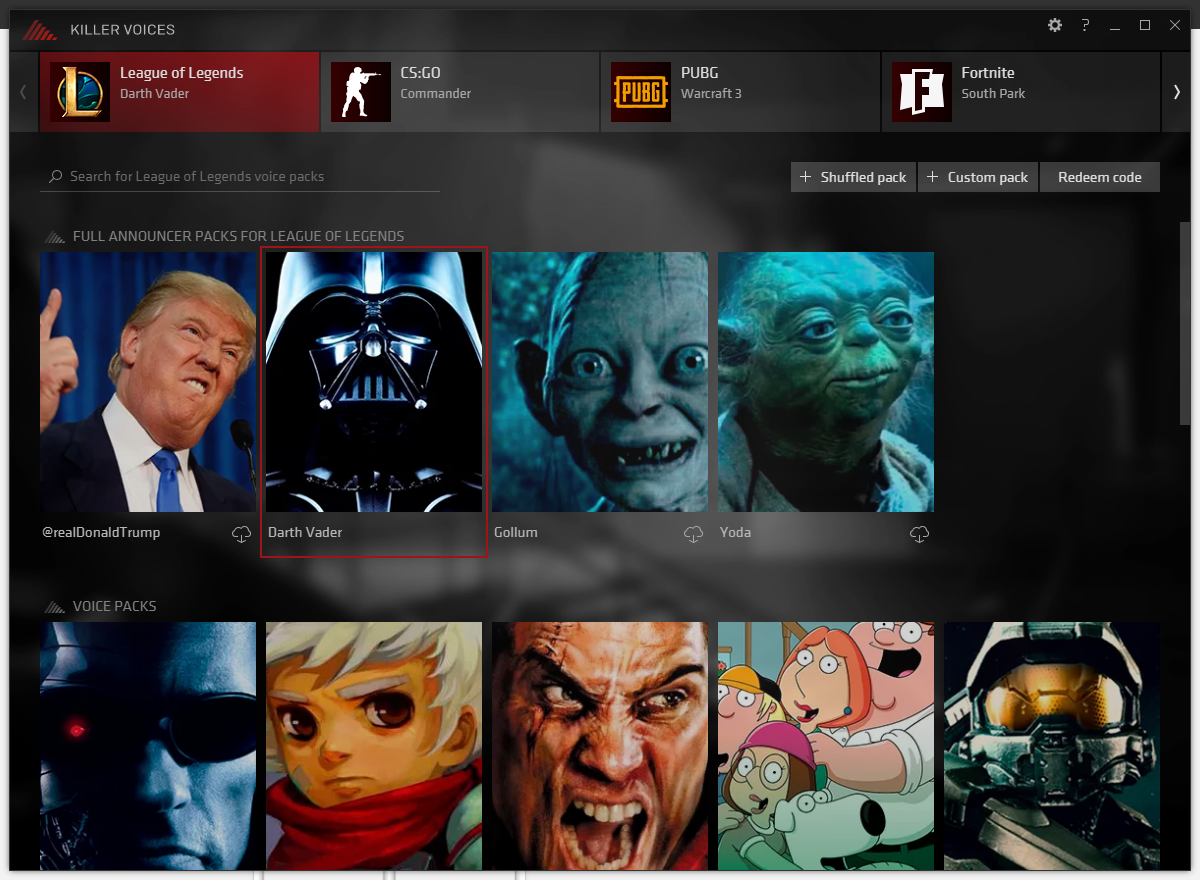 Users can use instructions and an easy onboarding experience, and a good tutorial can go a long way towards that goal. A good tutorial will teach all app basics and showcase how to get value, while requiring as little of the user's time and attention as possible. A great tutorial will not even be noticed, embedded in the flow of usage seamlessly.

Tips to keep in mind while crafting your app's tutorial: